by Emily Wachsman
Comments Off on Whale Watching Near Sequim 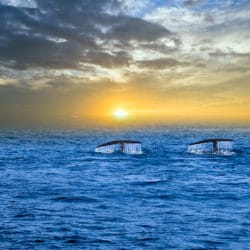 The Olympic Peninsula in Washington State is known for being an untouched and pristine corner of the world.  Home to charming towns such as Sequim, the peninsula is famously home to the ruggedly beautiful and wild Olympic National Park. Moreover, the Washington coastline claims miles of untouched beach habitat, some of which we have the pleasure of sharing with you at the Dungeness Bay Cottages. Whale watching season is here. If you’ve ever wanted to learn more about these incredible ocean-going giants beneath the surface, now is the time to book a tour. Book your room at our private oceanfront cottages, and come experience the rugged beauty of the Pacific Northwest.

There are a few excellent whale watching tour companies that operate in the area. Puget Sound Express, which leaves out of Port 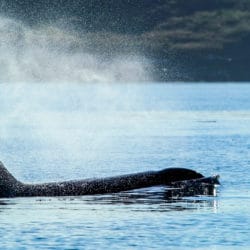 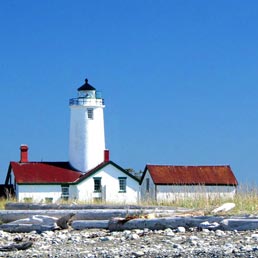 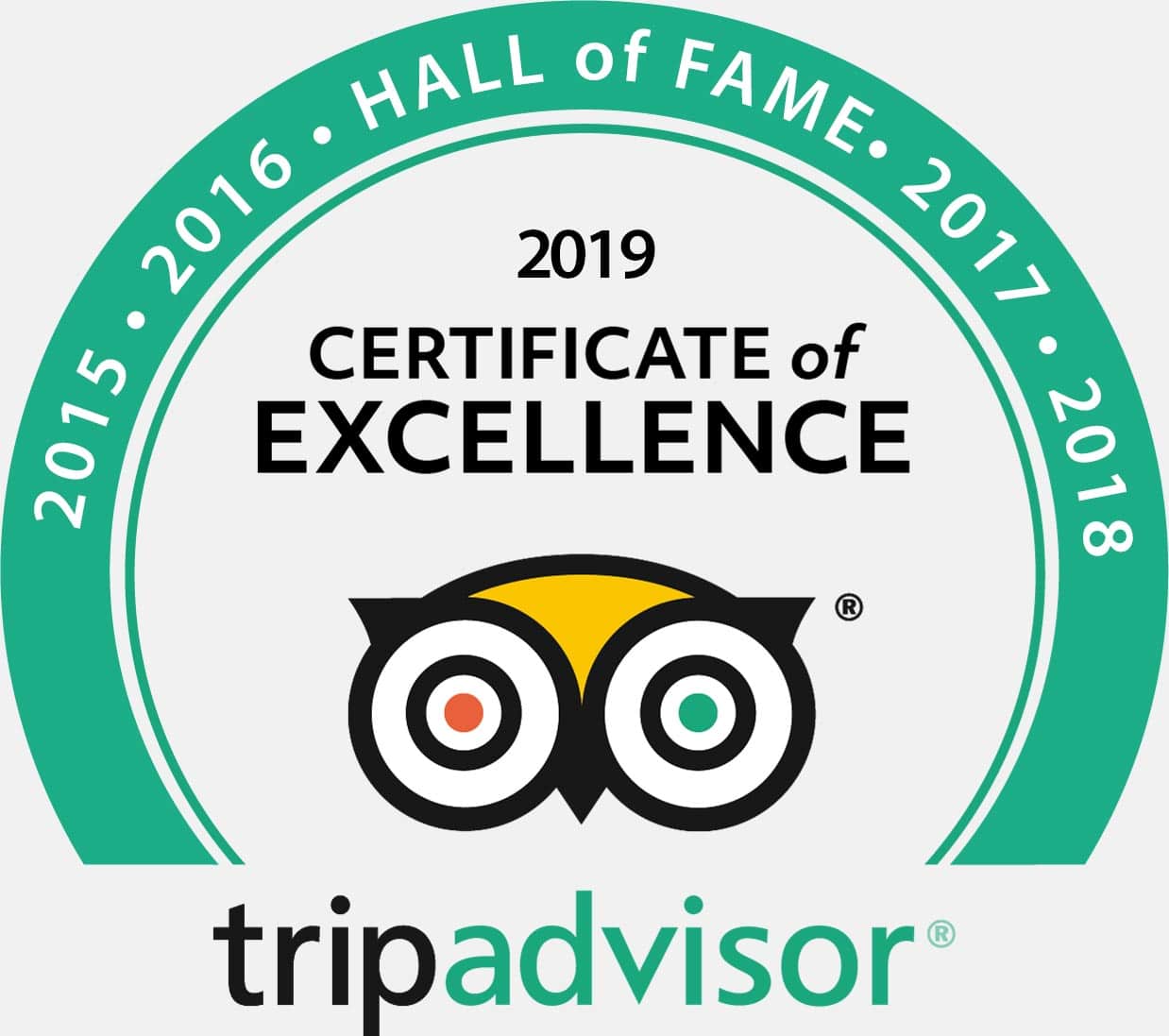